Home > Folders > Heart failure: When the heart can no longer keep up

Shortness of breath, fatigue, swollen ankles. Heart failure can cause a range of daily challenges, markedly impacting patients’ quality of life. Although a serious condition, it can be stabilized with medication (and in some cases surgery), as well as lifestyle changes.

Heart failure is when the cardiac muscle becomes less effective at its normal function of pumping blood throughout the body, and thereby in supplying oxygen and nutrients. This highly debilitating condition is often age-related. However, it can also occur in young people, such as those with heart valve malformations.

The heart, a pump that wears out

The heart is made up of four chambers (two atria and two ventricles) that contract in a coordinated manner to send blood to the lungs for reoxygenation, and then to the rest of the body. This pumping action is performed by the myocardium, a muscle that is supplied by the coronary arteries.

Heart failure is characterized by a gradual loss of heart muscle strength and its ability to contract, which prevents the body from receiving a normal supply of oxygen and nutrients. First it manifests during physical exertion, and then at rest, which forces the heart to compensate by working harder: first by beating faster, then by getting larger (dilation of the chambers, thickening of the walls).

The heart expends more energy in order to circulate fluid in the body, leading to its gradual exhaustion. This creates the risk of cardiac decompensation, also known as the accumulation of water in the lungs (pulmonary edema), which makes breathing difficult and requires emergency hospitalization for intensive care. Rapidly worsening, heart failure can put a tremendous strain on the heart, lungs, kidneys, and other organs.

Heart failure also puts the patient at risk of pulmonary embolism, which is the obstruction of a pulmonary artery by a blood clot.

Due to the accumulation of blood in the vessels, edema can form in certain parts of the body (liver, neck veins, legs). Heart failure also causes water retention due to reduced kidney activity, in addition to memory and libido disorders.

In addition to a clinical examination and blood workup, heart failure is diagnosed on the basis of an electrocardiogram, which includes an exercise tolerance test for young subjects, and imaging.

B-type natriuretic peptide (BNP) and N-terminal (NT)-pro hormone BNP measurement in blood helps to determine if worsening fatigue or shortness of breath are due to heart failure or another problem. BNP/NT-proBNP are released in the heart in response to changes in pressure inside the heart. In patients with heart failure, BNP and NT-proBNP levels are higher than in patients with normal heart function.

The principal medicines prescribed for heart failure include inhibitors, antagonists, beta-blockers, and diuretics. Diuretics promote the excretion of urine and relieve the heart by reducing the volume of water in the body.

In addition to a specific treatment for heart failure, it is essential to target the causes, such as treating coronary artery disease, including angina, high blood pressure, dyslipidemia, or performing surgery for a defective heart valve. It is equally important to adopt a healthier lifestyle: stop smoking, change dietary habits (cut down on fat, alcohol, and salt), limit fluid intake to reduce the risk of edema, moderate exercise.

Heart failure is a life-threatening disease that requires regular medical follow-up, with doctor consultations at least every six months until the condition has stabilized.

In addition, it is strongly recommended to: 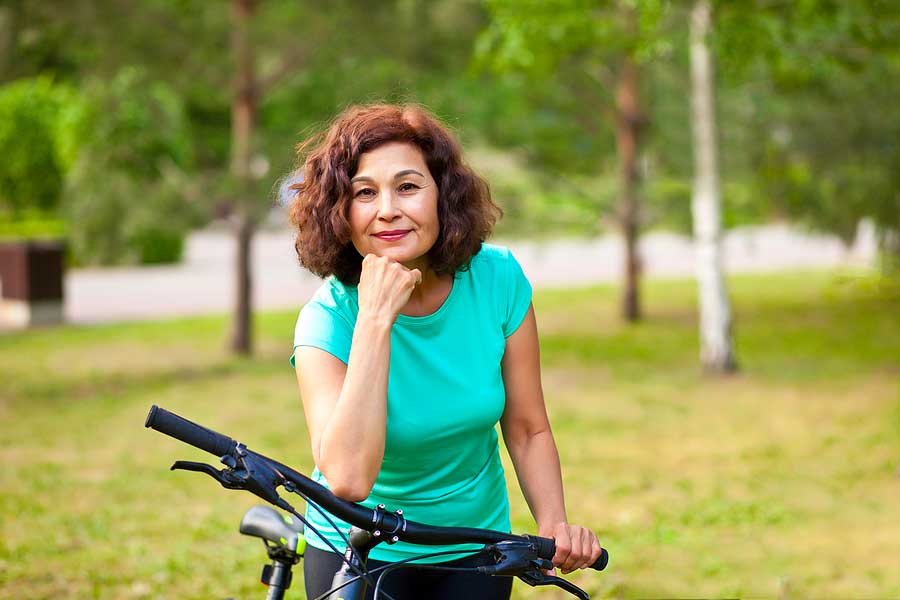 In cardio-metabolism, the focus is on innovation in LCM (Life Cycle Management) to capitalize on the Group’s medicines and innovation expertise, particularly in the development of Single Pill Combinations (SPC). SPCs are medicines combined in a single tablet, which simplify treatment, thereby promoting better compliance.