A commitment to satisfy a major medical need

Neurodegenerative diseases are chronic pathologies that progress toward a total loss of autonomy. We are involved in neuroscience in order to meet ever-increasing, major medical needs. That is why we invest heavily in research and development, taking a patient-oriented approach to develop targeted treatments.

There are many challenges we need to tackle.

We focus our research and development efforts on developing new medicines that slow the progression of rare diseases or diseases with a genetic origin that affect sub-populations of patients and are caused by abnormal proteins (often due to genetic mutation).

This is the case for some movement disorders, such as certain forms of Parkinson’s disease, as well as rare and genetic neurodegenerative diseases, such as spinocerebellar ataxia or hereditary forms of motor neuron disease.

These conditions are all progressive, causing severe disability within a variable timeframe and ultimately death. There is currently no treatment to change their course.

How we combat Parkinson’s disease

We focus our research on:

Our neuroscience research is oriented toward therapies that target abnormal proteins or their RNA to modulate the production or activity of these proteins and help them resume normal function.

As part of the recent evolution of precision medicine approaches in drug discovery and development, antisense oligonucleotides (ASOs) have shown promise to revolutionize the treatment of particularly rare and genetically driven or inherited disease.

We have been working with the patient organization GAMIAN-Europe for many years. In 2022, we organized two patient workshops, which enabled us to collaboratively produce two brochures on the symptoms of depression and how to treat the condition.

Insight: Depression, the leading cause of disability worldwide

Often misdiagnosed, depression is a disorder that can have many causes, and there is a lot we still do not understand.

Throughout the world, Parkinson’s disease is on the rise, in particular as a result of the ageing population. That is because age is the main risk factor for the condition, which mainly causes trouble moving or walking.

Our action against Parkinson’s disease 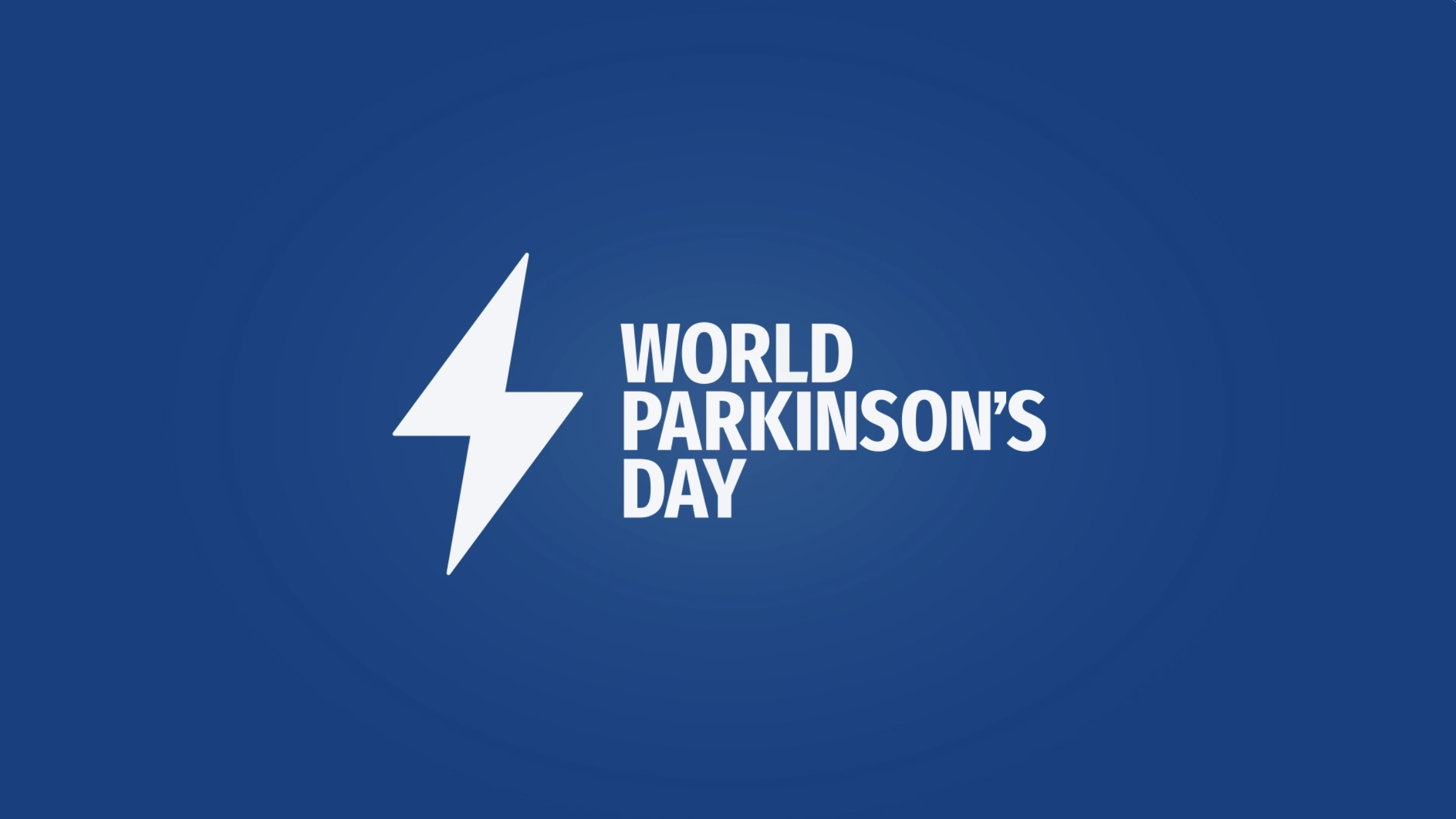 Want to report a side effect?
Check out our Pharmacovigilance page.