Home > Folders > Depression, the world’s leading cause of disability

Often misdiagnosed, depression is a disease with multiple causes, about which we still have much to learn.

Sadness, dark thoughts, low self-esteem, lost of interest or pleasure… depression is no mere case of the blues, it is a real disease. It affects all aspects of daily life and is linked to an increased risk of suicide. It can lead to addictions as well as heart disease, diabetes, and sexual disorders.

Many factors come into play in the onset of depression. Vulnerability factors, such as having been a victim of child abuse, lay the groundwork. Other so-called triggering factors precede the onset, such as a relationship break-up, the death of a loved one, or poverty.

Genetic factors also appear to have a role, suggesting a hereditary predisposition.  Chronic disease, smoking, an addiction to alcohol or other substances, and even an unbalanced diet can also increase the risk of depression.

the number of people living with depression in 2017. 1

Less than half of people affected by depression are treated with anti-depressants. 3

In people with depression, the brain chemistry is altered. This may manifest as a deficit or imbalance affecting one or more neurotransmitters – molecules that are released from the end of a neuron (synapse) and serve as the brain’s chemical messengers. Three neurotransmitters are affected in depression: serotonin, norepinephrine, and dopamine. These help regulate mood and behaviour, and their function can be restored with the help of antidepressants.

According to recommendations issued by the World Health Organization and republished by France’s health authority, the Haute Autorité de Santé, in October 2017, “a depressive episode is characterised by the presence of at least two of the following three major symptoms (see infographics) for two consecutive weeks with a certain degree of severity for each; they must represent a change compared to the individual’s previous state and cause significant distress”

Usually, depressive episodes go away after several weeks or months, either with treatment or spontaneously. This is referred to as remission.

If the depressive episode does not recur, this is considered a recovery, but remains quite rare. In 50% to 80% of cases, a new episode occurs within the next 5 years. 6 Depression is considered chronic when certain symptoms persist, sometimes in a less severe form, for at least 2 years.

Antidepressants are recommended for moderate-to-severe depressive episodes. There are several classes of antidepressants, the majority of which target neurons which secrete serotonin, norepinephrine, or dopamine. They work through various mechanisms which make it possible to increase the available quantity of neurotransmitters or restore neural circuits affected by depression.

The doctor chooses the antidepressant that is most suited to the patient’s profile based on his or her symptoms, known medical history, and previous or current conditions and treatments. The efficacy of antidepressants is generally only noticeable after a few weeks.

There are two treatment phases, or three in the event of relapse:

In most cases, the treatment is administered on an outpatient basis (at the patient’s home) with regular follow-up by a health care professional. However, sometimes the patient may require urgent care, or the depressive episode may resist traditional medications. In this case, hospitalization might be considered. 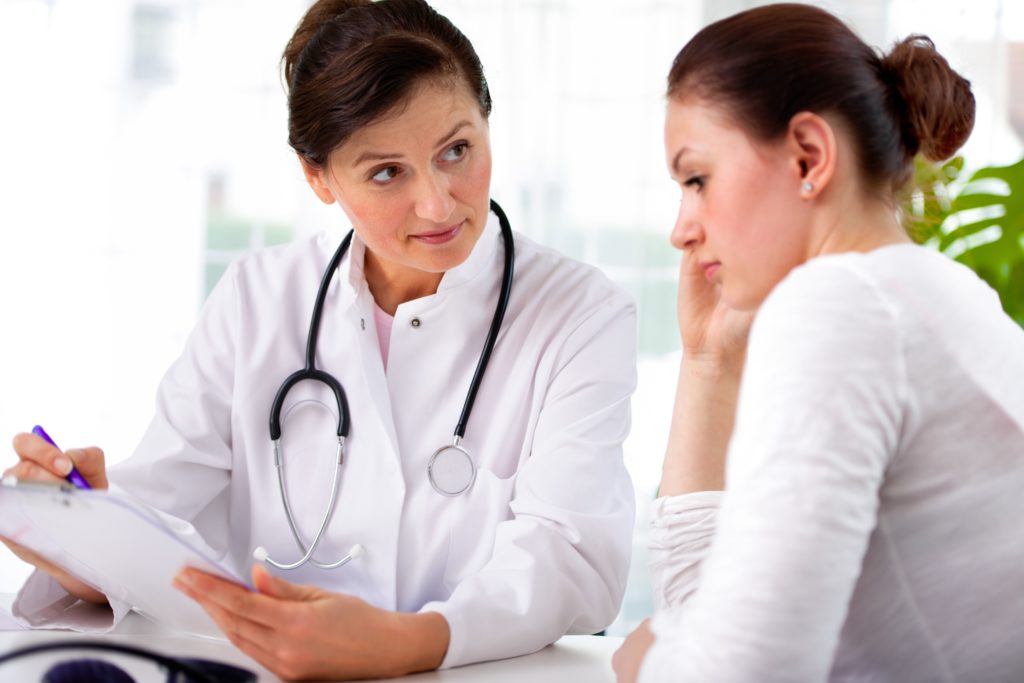 THE ROLE OF SERVIER

For more than 30 years, Servier has striven to provide therapeutic solutions for people living with depression. Recently, the Group has focused in particular on a digital cognitive-behavioural therapeutic approach.