Home > Servier committed to the fight against pancreatic cancer 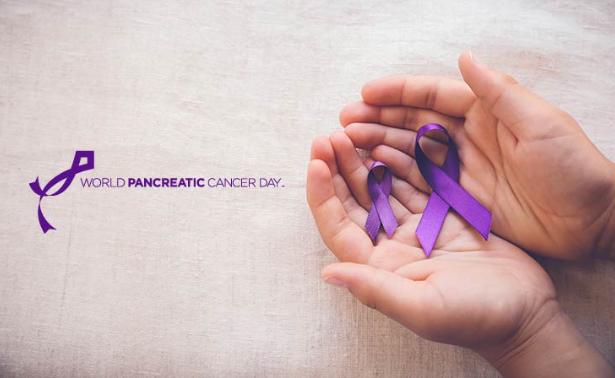 Pancreatic cancer, caused by abnormal and uncontrolled growth of pancreatic cells, is a rare cancer but remains the 7th most common cause of cancer death worldwide.

On World Pancreatic Cancer Day, people around the world unite to Demand Better. The WPCC has brought together more than 80 organizations from over 30 countries to raise awareness and inspire actions.

“Servier is actively committed to the fight against pancreatic cancer alongside with healthcare professionals.” says Emmanuel Pradere, Oncology Franchise Director. “At Servier, our vision is to bring the hope of life to people affected by cancer, by dedicating everything we are into innovative therapeutic solutions.”

As a member organization of the WPCC, Servier is supporting the action with a donation

The pancreas is a gland in the abdomen that lies behind the stomach and in front of the spine. It fulfills two important functions. It produces digestive enzymes that are released into the gut. And it produces insulin and thus regulates the uptake of sugar in the body’s cells.