Home > Folders > Cholangiocarcinoma, a rare tumor of the bile duct

Cholangiocarcinoma, also known as bile duct cancer, is a rare and aggressive tumor. It is often associated with medical history such as cirrhosis or infections of the liver. Surgery is the only treatment with curative intent but is only available for a small number of patients, and the risk of recurrence is high.

Chemotherapy is the standard treatment for patients with inoperable cholangiocarcinoma, or for those whose cancer has progressed post-surgery. Developments in immunotherapy and new targeted drug therapies bring greater hope and better quality of life for patients.

A rare and aggressive form of cancer

Cholangiocarcinoma is considered a relatively rare cancer. In Western Europe, North America and Australasia, estimates of occurrence vary between 0.3 and 3.5 cases per 100,000 every year. To give an example, this prevalence would amount to around 8,000 cases in the United States and 2,000 in France.4

Cholangiocarcinoma is more common in regions with a higher incidence of infections caused by a liver parasite. Thailand (90 cases per 100,000 population) has the highest incidence in the world,4 followed by China and Korea.

The actual number of cases is probably higher, since this form of cancer is hard to diagnose. It is sometimes wrongly diagnosed as another type of cancer.5

Several factors increase the risk of developing bile duct cancer. Frequently, they are related with a history of previous disease or irritation of the bile ducts.6  Age (patients have an average age of around 70 years 7), obesity, diabetes, and exposure to certain types of chemicals are also risk factors.

The main preventive measures are avoiding alcohol abuse and exposure to dangerous chemicals. And if travelling in regions where parasitic infections are common, it is important to only drink purified water and to make sure food has been thoroughly cooked.

Cholangiocarcinoma is extremely aggressive. Fewer than 10% of patients survive five years after diagnosis. Survival is even lower for patients diagnosed at a metastatic stage.8

Diagnostic tests depend on the signs and symptoms displayed, age, general health, as well as the results of previous tests. Bile duct cancer is often diagnosed late because many patients display no symptoms of the disease. The first signs are often non-specific and appear when the tumor is large and compresses the large bile ducts, which can cause jaundice (yellowing of the skin and whites of the eyes) in extrahepatic cholangiocarcinoma. However, the intrahepatic form may be found by chance in X-rays or MRI taken for other reasons, or show up as an anomaly in blood tests, or because bile secretion is reduced or stops altogether. Unfortunately, there are no reliable biological markers specific to these bile duct cancers.

Imaging alone (ultrasound, scan or MRI) locates the tumor and shows whether it has spread to other organs. It can also help determine if the tumor is operable (i.e. whether it is resectable or unresectable).9 10 Next, if a tumor is suspected, a biopsy may be performed to remove a fragment of tissue for analysis (histology) and to provide more information on the tumor.

Surgical resection is the only potential option for curing cholangiocarcinoma. If surgery is not possible, palliative chemotherapy or radiation therapy may be offered. A full liver transplant may be an option for some people. It is also recommended to treat the jaundice at the same time as the cancer.

New therapies are being developed for this aggressive disease with currently limited treatment options available. The past few years have seen a number of targeted therapies approved by regulators. These therapies target the genes, proteins or surrounding tissue that help the cancer to survive and grow. They block cancer cells from proliferating but without damaging healthy cells.

Immunotherapy aims to boost the body’s natural defenses to fight the cancer and also brings new hope and quality of life for cholangiocarcinoma patients.

WHAT YOU NEED TO KNOW 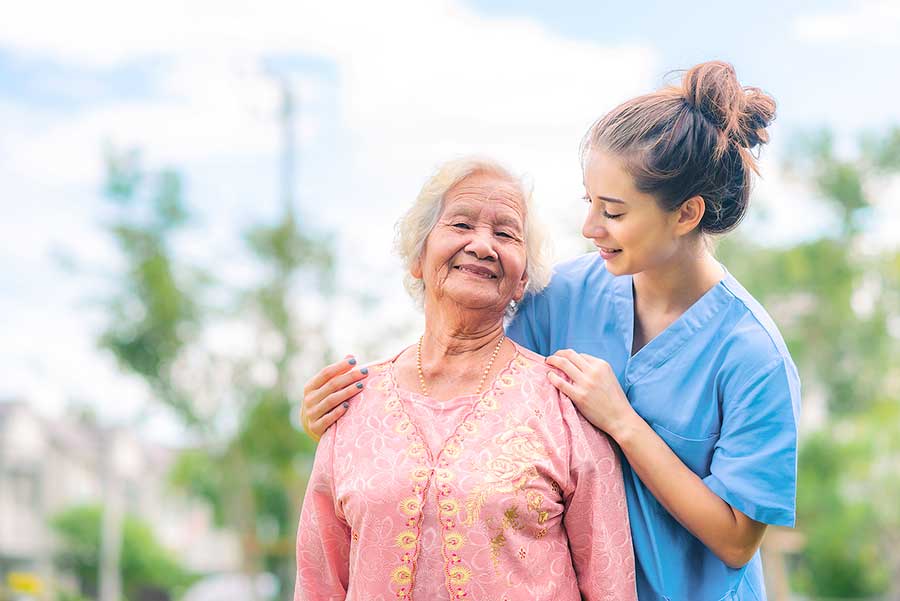 Servier wants to become a recognized innovative player in treatments for cancer by discovering new ways to address unmet needs in difficult to treat areas, such as gastrointestinal, hematologic, pancreatic and pediatric cancers.

Over 50% of our R&D budget is dedicated to oncology.