On September 3 in more than 40 countries, Servier, in collaboration with the International Society of Hypertension (ISH) is launching a new edition of the “BecauseISaySo” campaign. Entitled “#TakeYourMedicine”, this campaign aims to educate the general public about the importance of adherence to hypertension treatment.

“Informing the public about the severe consequences of non-adherence is crucial, as a treatment not taken properly means that the patient is not fully protected. It is particularly important right now as we have seen more people stopping their chronic disease treatment during the global pandemic, which we’ve been dealing with for over a year and a half now.”

“Adherence to treatment” can be defined as the patient’s ability to fully and accurately follow a physician’s advice and instruction. While adherence to treatment plays a key role in treating every type of disease, its importance is often overlooked.

With an estimated 1.2 billion sufferers in the world, hypertension is the number one risk factor for death.1 Hypertension is known as the “silent killer” because usually there are no symptoms and yet it can lead to serious cardiovascular diseases (heart attack and stroke).

“Adherence to treatment” can be defined as the patient’s ability to fully and accurately follow a physician’s advice and instruction. While adherence to treatment plays a key role in treating every type of disease, its importance is often overlooked.

“At Servier we are committed to work with patients and HCPs to improve adherence. It is key for generating better care, better therapeutic effectiveness, better outcomes, and fewer complications. This campaign aligned with the ISH is again a very good example of our long-term commitment.”

“BecauseIsayso” is a two-part global awareness campaign, including “#CheckYourPressure” and “#TakeYourMedicine”. In 2020, the campaign was a real success on social media, reaching 27 million people in one month with a high rate of interaction.

This new campaign offers a flashback to the previous campaigns and shows how 20 years later, family members can enjoy precious time together because the grandparent or parent listened to their grandchildren and children and took their chronic disease treatment regularly.

The campaign is available in several languages ​​on the Group’s social media accounts and YouTube channel throughout the month of September.

After only 6 months, more than 1/3 and after 1 year, about one-half, of people with hypertension have stopped their initial treatment.2

More than 50% of people with high blood pressure also have high cholesterol.2

The lack of adherence has very damaging consequences for people with hypertension as they increase by 1/3 their risk of a cardiovascular event.3

Servier has been involved in hypertension for over 50 years.

Servier is the world’s 2nd leading player in hypertension (IQVIA hypertension market, MAT Q1 2021), outside the US and Japan. 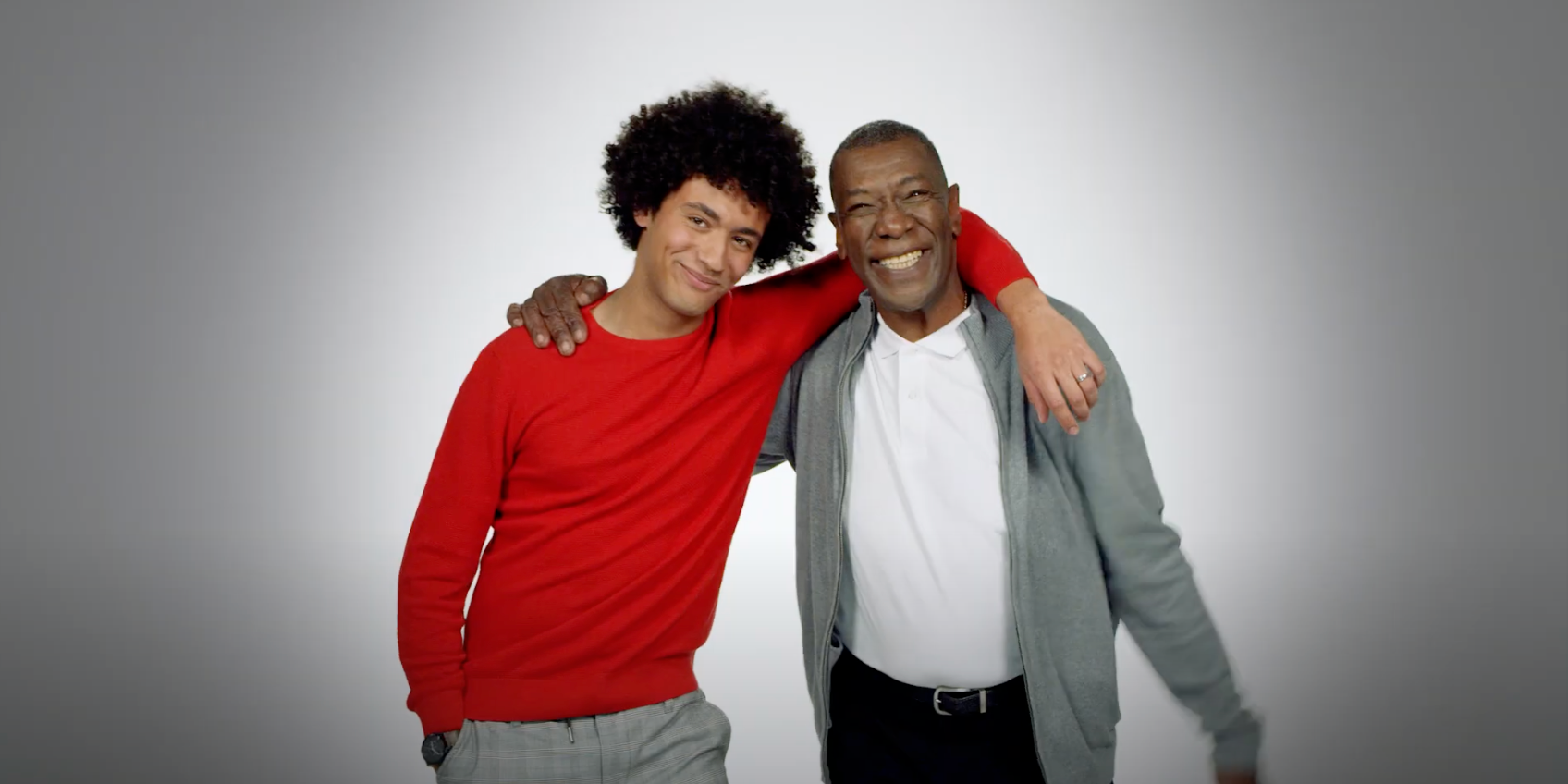