Throughout the world, Parkinson’s disease is on the increase due, in particular, to an aging population. Indeed, age is one of the main risk factors for this disease, which primarily affects control of motor functions.

This is the number of people worldwide living with Parkinson’s disease1.

Only of diagnoses are made before the age of 502.

It is the estimated number of patient suffering of Parkinson’s disease in 2040 in the world3.

Neuronal changes at the root of the disease

There is no clearly defined cause of the disease, but there are several factors that seem to contribute. Age, first and foremost; on average the disease starts between age 55 and 65.
Several susceptibility genes have been identified, particularly, in cases of early onset of the disease, occurring before the age of 50. Certain environmental factors may also be responsible for the disease, in particular, exposure to certain toxins in the environment such as organochlorine pesticides (organic compounds containing chlorine) and industrial toxins such as lead, mercury, cadmium, or manganese.

Research is currently exploring the involvement of alpha-synuclein in the disease pathway. This protein, which plays a role in signal transmission, is abnormally abundant in the nerve cells of patients. The reason for this accumulation is unknown.

What therapeutic solutions are available?

There are several treatments to overcome dopamine deficiency. They do not slow disease progression, but control motor symptoms.
Main treatment is a precursor of dopamine, called L-Dopa, which helps restore motor function for a number of years. The improvement in symptoms is often remarkable at the start of treatment, but subsequently diminishes. Additionally, it causes significant side effects, such as involuntary movements.

Other types of drugs increase the activity of dopamine neurons, either by binding to dopamine receptors or by inhibiting the degradation of existing dopamine. These pharmacological treatments carry the risk of side effects, such as confusion, drowsiness, obsessive behaviors (gambling, shopping addictions, etc.), and digestive disorders.

Surgery can be recommended when the disease is advanced and the patient no longer responds to pharmacological treatment. In this case, electrodes are implanted into specific areas of the brain to electrically stimulate neurons. The procedure is known as deep brain stimulation. It may have beneficial effects, but does not prevent continued progression of the disease. 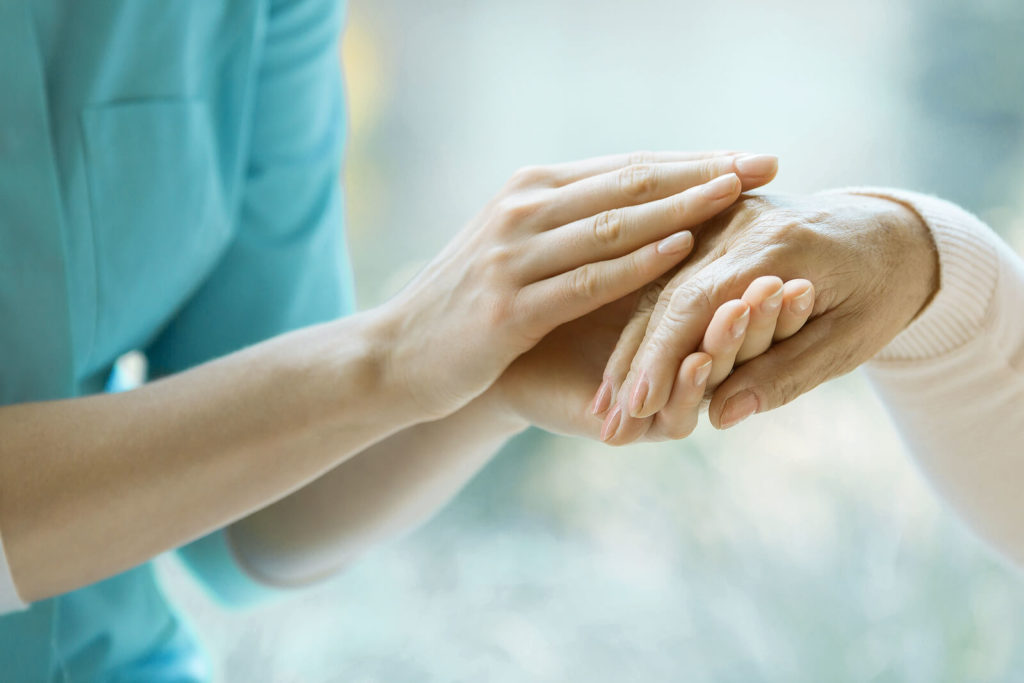 Historically committed to neuroscience, Servier is focusing its research efforts on the discovery of drug candidates that slow the progression of Parkinson’s disease, as well as clinically related conditions grouped under the term atypical parkinsonism, and selected movement disorders. In June 2021, Servier and French biotech Oncodesign announced the selection of a preclinical drug candidate. The first administration of this drug candidate in humans is planned for 2022.