Home > Folders > Oril Industrie, Servier’s centre of excellence in chemistry for the past 60 years!

Faced with the difficulties created by shortages of many active ingredients caused by the Covid-19 pandemic, the pharmaceutical industry has begun to consider a European relocalization of its production model. Even before this unusual and unexpected situation arose, Servier had always been committed to independence in the health sector, having always chosen to maintain production capacities in Europe and more specifically in France.

So, Servier produces internally all the active ingredients[i] which make up its branded drugs. This allows the company not only to guarantee complete independence in terms of supplies of active ingredients for our products, but also to guarantee the quality and safety of our drugs by having complete control over the whole production process, always with the well-being of patients in mind.

of active ingredients of Servier drugs produced in France

Ninety-eight percent of the active ingredients of Servier drugs are produced on site at Oril Industrie, in Bolbec, Normandy, and sent to the Group’s nine pharmaceutical production sites for branded drugs around the world, where they are transformed into medicines.

Every year, the site, thanks to its advanced expertise, produces almost 2000 tonnes of active ingredients created in particular for medicines in cardiology, oncology, neuropsychiatry, diabetes, and venous insufficiency.

The Bolbec site is special in that it has at its disposal not only an industrial production center, but also an R&D center dedicated to the chemical development and synthesis of new Servier medicines, to speed up the availability, for patients and health care professionals, of high-quality medicines which are more targeted, more effective, and better tolerated.

Due to this historical attachment to France, Servier reaffirms that the industrial production quality of its medicines and the safety of patients are at the heart of its standards.

“For 60 years, the competence and commitment of the Oril Industrie teams has guaranteed the quality of the active ingredients of our drugs, from their chemical development to their distribution in more than 140 countries. We are proud of this.” 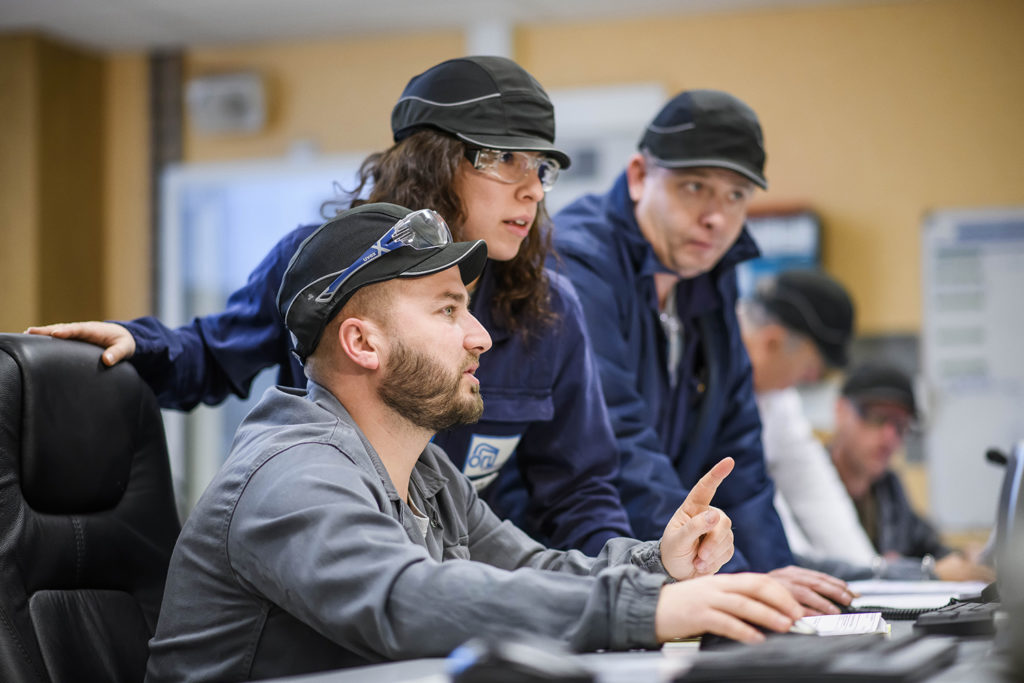 [i] An active ingredient is the molecule in a drug which has a medicinal effect. It is the most essential component.